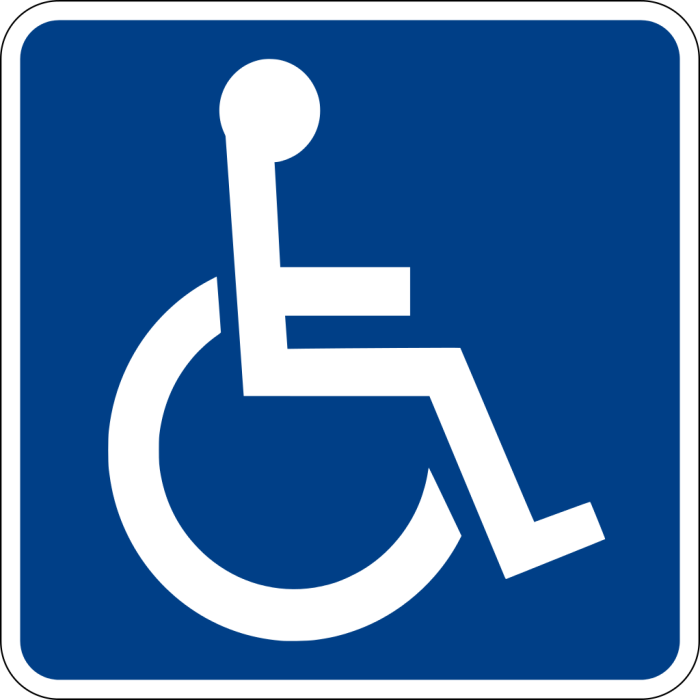 I am Not Disabled, its society who puts obstacles in my way that disables me!

In the news at the moment there is the debate about the rights of a wheelchair user versus the rights of a mother with buggy or pushchair on buses. Its a very emotive issue for me as the inability to access public transport has had a negative impact on my life. Its not right, its not fair but its my reality.
Reading the nasty comments on articles has had me in tears because if they reflect what people really think we live in a really sad world.  Before I dissect the argument about access on buses let me address my opening statement.

Stairs, curbs, narrow isles, hills and peoples attitudes are some of the obstacles that prevent people who use a wheelchair or who have mobility problems to get about with their daily lives. They disable us.

Wonky fruit and veg tastes just as good if not better than its perfectly shaped attractive counterparts so why can’t people understand that if you look a bit different to the ‘norm’ talk differently, or require medical aids to do the mundane daily tasks that we are different from everyone else.

I feel like screaming “I am fabulous just as I am!” especially when I get stared at. My best friend Kathryn has an awesome line when she sees someone staring at me, “What are you looking at? She’s not TV you know!!”

Her definite delivery plus her gorgeous northern accent has me giggling and frightens the living daylight out of intended ‘victim.’ 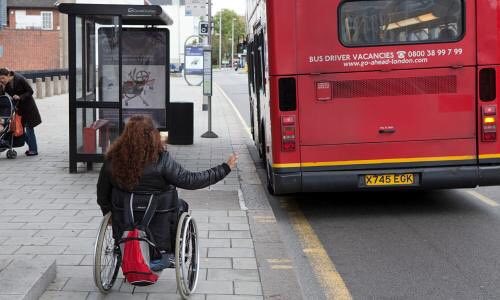 Using public transport for many is simply a normal part of their everyday life for me its a luxury and a nightmare, that I seldom inflict on myself.

Due to my condition Im not allowed to drive although I am hoping to appeal this decision but thats another story for another day.

I need to get out an about like everyone else but when getting on a bus is like playing Russian roulette then the expensive option of taxis is the only one for me.

I had a hospital appointment my Kathryn came with me, afterwards our plan was to nip into town then get a taxi back to mine, so i was about to call a taxi to take us into town and Kathryn said lets catch a bus the bus stop is just across the road it will be quicker and cheaper.

Thank fully we got on bus number 4 but by this time I was tired, fedup and sad that It was simply down to me being in a wheelchair chair my friend and I had to deal with that nonsense.

Whilst on the bus I got dirty looks and overheard comments about ‘thats why there is no space on the bus’ knowing this was aimed at me, I just ignored it but vowed not to go on a bus again.

It was the bus drivers fault, it was the woman’s fault for not folding up the pushchair as soon as she got on to the bus, it was mine I shouldn’t expect to get on the bus in a wheelchair in the first place….WRONG!

It’s the bus company’s fault for not providing buses that cater for both wheelchair and pushchairs…..its that simple!

Until this issue is given the priority it deserves by bus companies then more wheelchair users will be subjected to awful traveling experiences or keep giving their money to taxi firms.

2 thoughts on “I am Not Disabled!”